Some interesting facts about Georgian traditional feast as a piece of art! 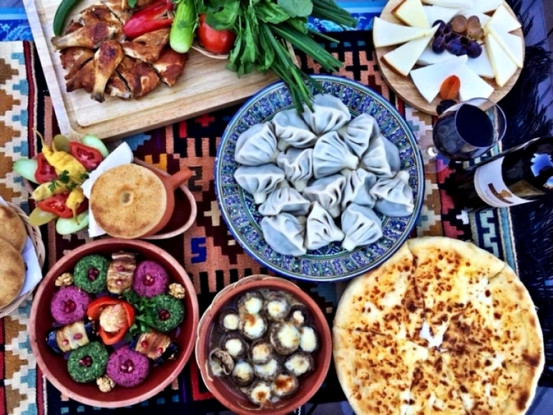 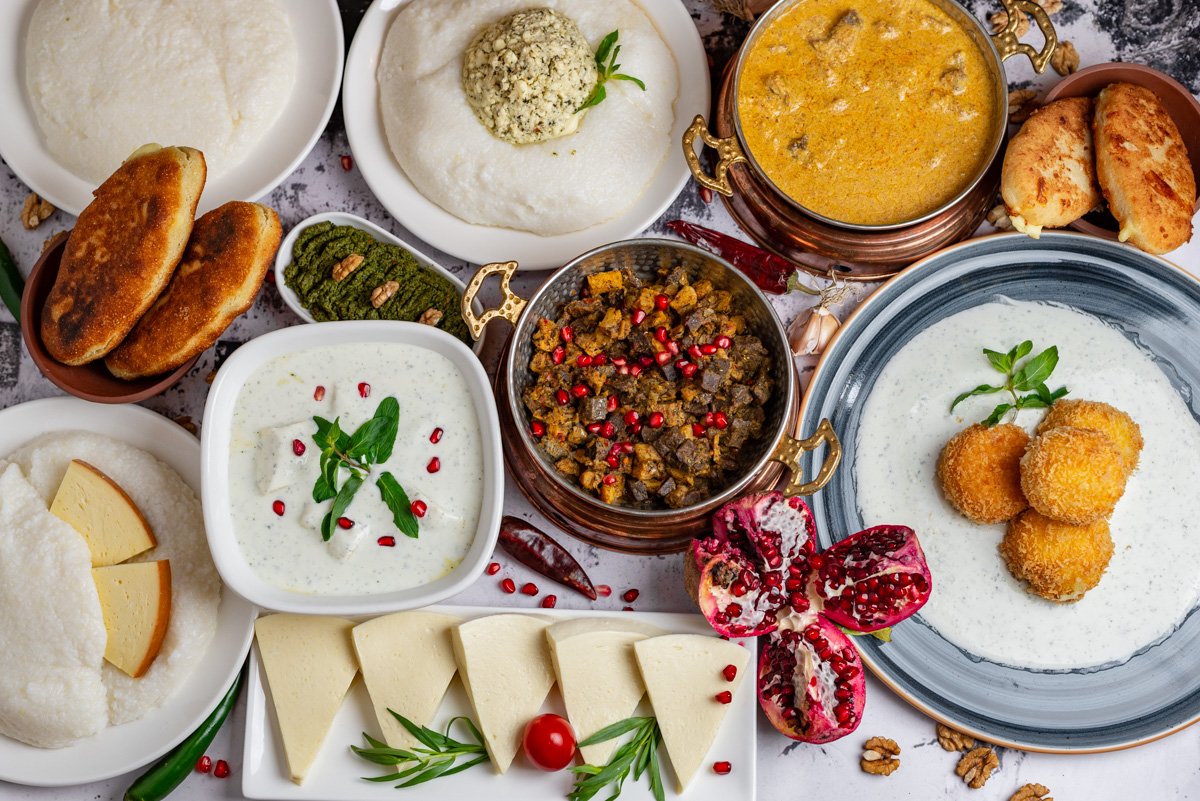 Georgia is known with its amazing hospitality, nature, food and wine. There is a saying – “Guest is from God” that proves Georgians’ hospitable nature. Among several other traditions, Supra (Georgian traditional feast table) is one of them that Georgians are proud of.

Each region of Georgia has its own way of cooking food and preparing typical regional dishes, however general characteristics of traditional supra is almost same everywhere. Even though supra traditions have changed and are not that strict in modern times, still the traditional ones exist, especially in mountainous regions.

Inseparable part of Georgian traditional Supra is food, wine, songs, toasts, toastmaker and of course the most honored people on supra - the guests.

Tamada – the toastmaker is always chosen by the host and agreed with rest of the Supra members. Normally Tamada sits in the head of the table and he is aware of the responsibility he takes on his shoulders including taking care of each guest, paying attention to them as well as following the rules of toasts sequence.

Yes, on traditional Supra, Georgians follow particular order of toasts, which normally starts with the toast of God, peace and Georgia, then guests, hosts, parents, siblings, and many more in order. Tamada has the right to ask for the special bigger vessel for any special toast which every guest is obliged to drink and empty them. Such vessel is either bigger clay bowl or Kantsi – Georgian traditional drinking vessel made of goat’s horn.

Another characteristic of Georgian Supra is that each member is singing traditional songs during the feast.

Supra is the important part of Georgian cultural traditions and is still one of the strongest identities. The culinary traditions have changed with time and so did Supra traditions, however diversity of regional dishes, careful touch of talented chefs’ modern twist to it and wealthy heritage of unique tastes make Georgian cuisine attractive and interesting piece of art.